Oysters may seem like a simple creature at first glance – they can’t even move on their own – but their presence can determine the health of an entire ecosystem. Just like tree rings hold clues to Earth’s history, oyster shells can reveal much about past millennia. In the San Francisco Bay, studying the rise and fall of oysters illuminates Ohlone culture, the Gold Rush era, industrialization, public health, and much more.

Today’s episode, which was originally recorded as a virtual event, explores the history of Bay Area bivalves with Casey Harper, deputy director of Wild Oyster Project. Although local oyster populations were nearly wiped out following decades of pollution and habitat destruction, a few survivors were discovered in recent years, leading to a surge in restoration efforts. Despite challenges ranging from invasive predators to ocean acidification, groups like Wild Oyster Project are hopeful that these projects will grow to provide shelter for marine life, filter pollutants out of the water, and eventually mitigate sea level rise more effectively than concrete barriers.

Listen now (Apple / SoundCloud / Spotify) to hear all about the past (and potential future) of Bay Area oysters. Thank you to Daniel Wolfe of Creative Mornings Oakland for organizing this virtual event and to Christie Goshe from Tiny Oak Media for recording it. 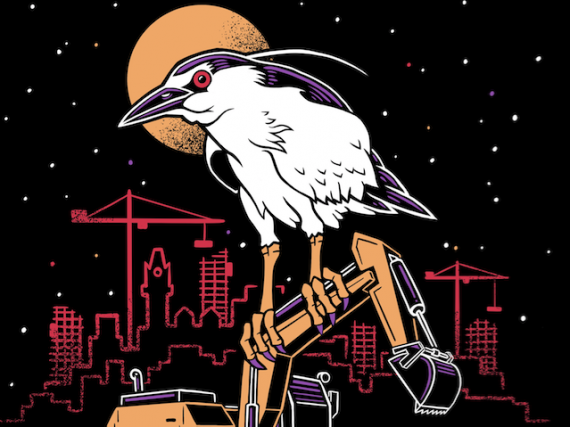 “They insist on being here” 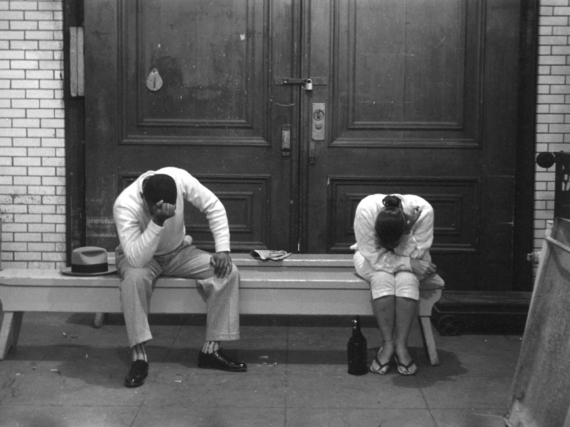