North Oakland’s Golden Gate neighborhood has undergone a rapid demographic shift over the past decade as many longtime Black residents have moved out and wealthier, younger white people have moved in. This episode features five stories that explore how folks are navigating these changes. Interviews for this episode were conducted by cultural researcher Sue Mark, founder of Commons Archive. To learn more about the “neighborhood memory bank” that Sue is building, visit: www.commonsarchive.net/

“Get to know us first” 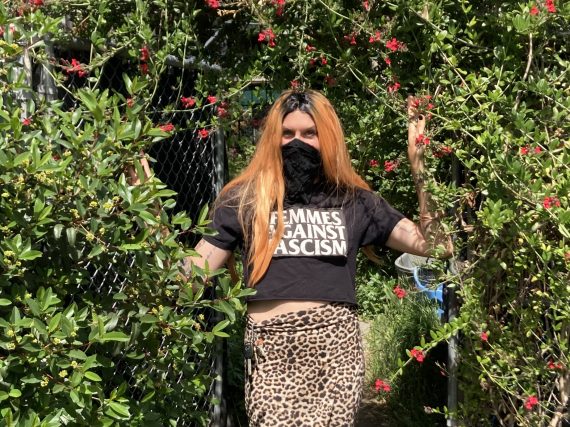