Thanks to its natural deepwater port, San Francisco quickly emerged as the West Coast’s leading metropolis during California’s Gold Rush era. In the decades since, many of Oakland’s development patterns have been influenced by its competitive relationship with the sparkling and sophisticated city across the Bay. As a result, the elitist ambitions of Oakland’s political and business leaders often overlooked, or actively harmed, many of The Town’s existing residents. For wealthy developers dreaming of car-friendly, upscale shopping malls and homogenous office towers, Black neighborhoods, immigrant enclaves, and working class districts were treated as obstacles to be bulldozed. This paradigm pre-dates common usage of the term “gentrification” by generations.

Cycles of displacement are one of the main themes explored in “Hella Town: Oakland’s History of Development and Disruption” (UC Press) by Mitchell Schwarzer. As opposed to focusing primarily on individual power brokers, Schwarzer, a professor of architectural and urban history at California College of the Arts, zooms out to identify the broad economic and technological trends that have shaped the place where he’s lived for most of the past four decades. The book weaves together topics ranging from the rise of car culture to the consolidation of commerce in order to explain decades of policies and priorities that shaped our current landscape.

In this episode of East Bay Yesterday, we discuss Oakland’s tumultuous evolution, and also some of the best and worst development proposals that failed to become reality. Listen to the conversation via Apple, SoundCloud, Spotify, or wherever you get podcasts. 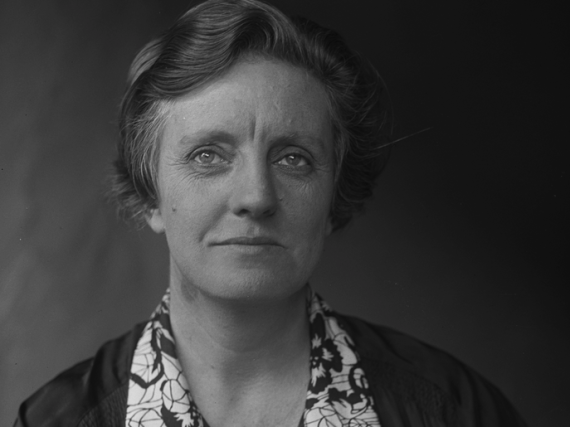