In 1963, Northern California’s first African American State Assemblymember, Byron Rumford, championed a Fair Housing Act designed to prevent racial discrimination that severely limited where people of color could live. This bill, and the national laws it helped inspire, banned property owners from refusing to sell to potential buyers on the basis of race. As the Civil Rights movement gained momentum through these legislative victories, the end of segregation seemed within grasp.

But now in 2020, amidst a tech-fueled real estate boom that’s sent home values soaring, the Bay Area is re-segregating as Black populations in wealthy areas dwindle and “neighborhoods with low pollution, high-quality schools and other resources have become increasingly inaccessible for African Americans.” In Byron Rumford’s former hometown of Berkeley, the percentage of African American residents has dropped from a high of nearly 25% during the 1970s to less than 10% today.

The problem isn’t limited to California. According to The Center for Investigative Reporting, “a new epidemic of modern-day redlining has crept quietly across America. The gap in homeownership between African Americans and whites is now wider than it was during the Jim Crow era.” More than half a century after the Civil Rights Act was supposed to end housing discrimination the problem is getting worse in some ways. So what went wrong?

The new episode explores this question through interviews with William Byron Rumford III, former California State Assemblymember E. Dotson Wilson, documentary filmmaker Doug Harris, and historian Ryan Reft. Listen now to learn what Byron Rumford’s story can tell us about why racism and real estate are so hard to untangle.

East Bay Yesterday can’t exist with your support! If you enjoy the episode, please donate: www.patreon.com/eastbayyesterday 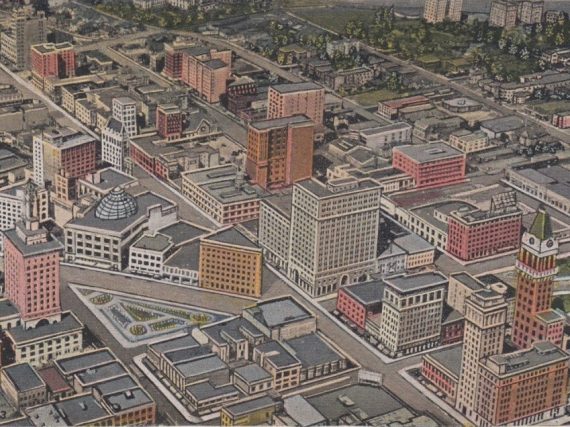 The mixed legacy of Oakland’s ambition 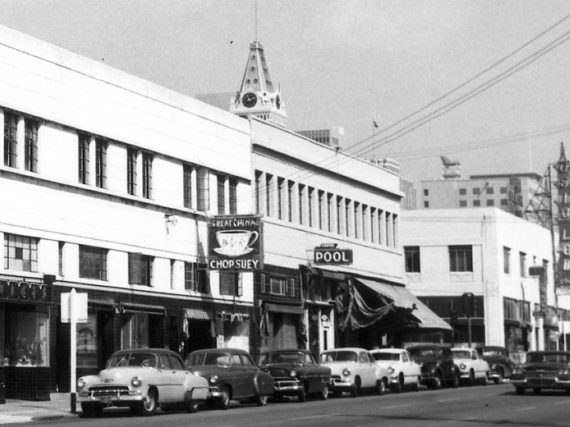 “It was my whole universe”

William Gee Wong on growing up in Oakland's Chinatown