In addition to discussing the origins of Emeryville’s “immoral” reputation, this talk will cover everything from Ohlone shellmounds to baseball legends. If you want to learn more about the history of local industries, “million dollar mudflats” and more, don’t miss this presentation, which will include vintage photographs, maps and a Q&A session. Public Market Emeryville is home to 17 delicious eateries, so come early to enjoy dinner before the presentation, plus craft cocktails, beer, wine and sake!

Bios:
Rob Arias is a third generation East Bay native and 15 year Emeryville resident. Rob became fascinated with the city’s history after moving into a converted warehouse at the foot of Park Avenue where he still lives with his wife and young son. Rob began writing in-depth about the city in 2011 when he founded the Emeryville-Focused news website, The E’ville Eye. The E’ville Eye has participated in the SF Homeless Project, won an East Bay Express “Best of The East Bay” award and is featured in both Apple and Google News.

Rob maintains a deep involvement within the city and has served on various committees, boards and nonprofits. Last year, he helped launch a website and social media channels for The Emeryville Historical Society to help capture the stories, photos and ephemera that are slowly disappearing.

Liam O’Donoghue is the host and producer of the KPFA radio program East Bay Yesterday and co-creator of the Long Lost Oakland map. East Bay Yesterday explores stories of local culture, politics and nature and was named “The Best Podcast about the East Bay” in 2017 by East Bay Express. O’Donoghue’s journalism has appeared in outlets such as KQED Arts, Berkeleyside, Open Space, Mother Jones, Salon, KALW-FM, and the syndicated NPR program Snap Judgement. O’Donoghue has given presentations on local history at libraries, schools, museums, breweries and bookstores throughout the Bay Area. For more details, visit: https://eastbayyesterday.com/

Emeryville: The big history of a small city 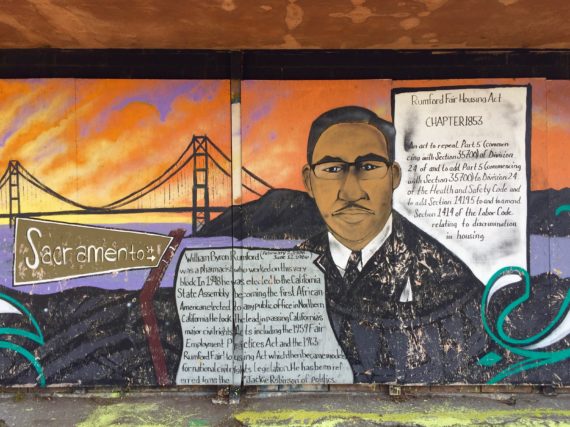 Why racism and real estate are so hard to untangle 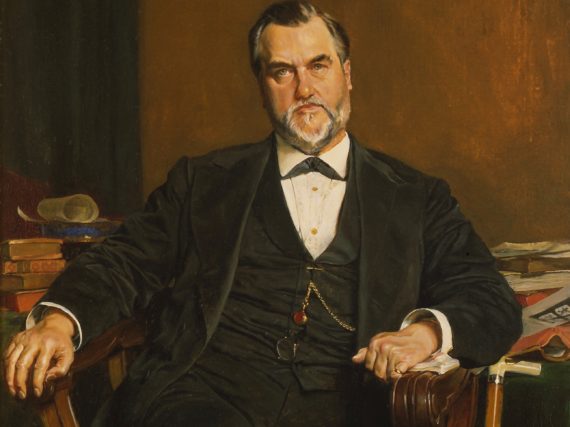